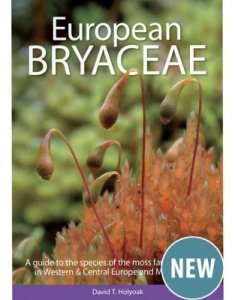 The moss family Bryaceae includes 69 species occurring in western & central Europe and the islands of northern Macaronesia. Several of them are among the commonest and most widely distributed mosses of the region while others are rare and endangered. This comprehensive new Guide is based on research carried out over 22 years in the field and in herbaria. It is the first detailed floristic work on the family to adopt the current taxonomy derived from DNA sequence data. Thus it provides a timely review of morphological characters of the species in relation to their phylogeny and species delimitation based on the latest molecular analyses.

Keys are presented to aid identification of all species of the region, so far as is practicable from plants with and without mature capsules. These new bipartite and multiple -access keys have been re vised repeatedly after testing by  bryologists at identification workshops. All species are illustrated, most of them with both original line drawings and field photos. The text gives detailed new descriptions, along with critically revised accounts of the European and global ranges, ecology, and taxonomic history.

The comprehensive coverage combined with the revised taxonomic treatment, detailed keys, and reappraisals of identification characters and distributional records make it an essential reference for European bryologists. It should also be useful elsewhere in temperate and arctic regions of the Northern Hemisphere. 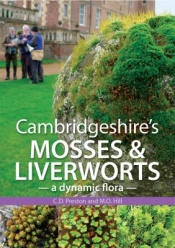 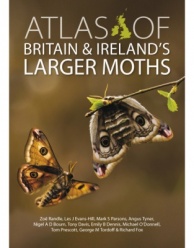 A Guide to Finding Birds in Odessa Region, Ukraine