An illustrated guide to the coprophilous Ascomycetes of Australia 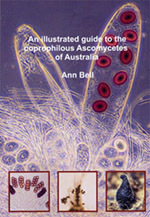 This publication includes the observations and annotated notes on the coprophilous ascomycetes of Australia made by the late Major Harry Dade, together with the further observations made by Ann Bell over a period of approximately three years. The publication is comprised of keys to all the species observed. Each species is illustrated by means of colour or black and white illustrations. Additionally, there are full colour photographs by D. P. Mahoney. The first chapter is an account of some of the mycological activities of Major Harry Dade as revealed by his diaries, and wherever possible, his personal observations of the various species which he observed are incorporated throughout the text, alongside the observations made by Ann Bell. Within a particular genus, all illustrations are drawn to the same scale for easier comparison by those unfamiliar with these organisms. Appendix I contains full descriptions of ten species new to science. The book is aimed at both research and undergraduate readership, with the view of encouraging more people into the study of mycology. 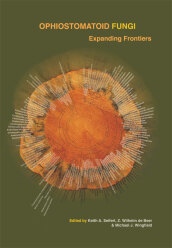 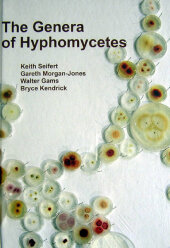 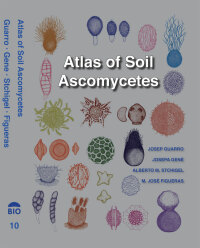