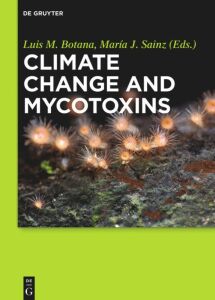 Climate Change and Mycotoxins highlights the importance of the continuous study of climate change impacts on mycotoxigenic fungi and their toxins in food and feed crops. Changing climate conditions across every geographical zone greatly affect rainfall, temperature and concentration of greenhouse gases leading to loss in yield and quality of food crops. In outstanding contributions, the authors compile current evidence on the influence of climate change on mycotoxigenic fungi and mycotoxins in food crops pre- and postharvest and during storage of food and animal feed. The chemistry and biology of toxin production is revised and an outlook on control and prevention of the toxin's impact on food and animal feed is given. The editors recommend this book to mycologists, mycotoxicologists, pathologists, epidemiologists, toxicologists, physicians, veterinarians, nutritionists, the food and feed industries, legislators, analytical chemists, microbiologists, or students of these fields. •Unique compilation on the impact of climate change on mycotoxins based on observed trends over the last 10 years. •Special focus on the implications for food and feed safety. •Latest advances on prediction and prevention of mycotoxin threats to human and animal health. About the Editors Luis M. Botana Is a full Professor of Pharmacology at the University of Santiago, from 2004-2012 director of the Department of Pharmacology and former Fogarty Fellow at the School of Medicine of the Johns Hopkins University. He has been director of the European Reference Laboratory for Marine Toxins from 2004 to 2009. He is author of 25 international patents, over 300 scientific papers and editor of 10 international books. María J. SainzIs an associate Professor of Agriculture and Forage Production and Conservation at the University of Santiago de Compostela. She has been a visiting scientist at the Rothamsted Experimental Station and for ten years head of the department of Plant Production. Her research interests focus on fungal pathogen detection and diagnostics, mycorrhizal fungi in crop protection and production, and mycotoxigenic fungi and mycotoxins on forage crops and animal feed. 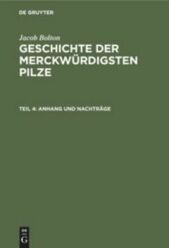 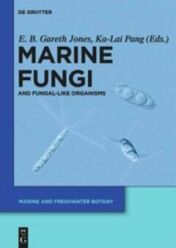 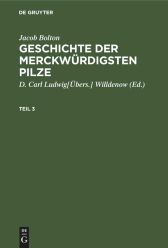