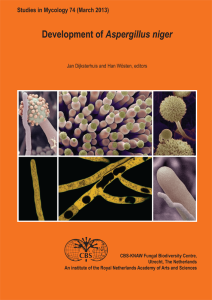 This Issue starts with a review on molecular mechanisms underlying differentiation processes in the vegetative mycelium and during asexual and sexual development of aspergilli.

The articles of van Leeuwen et al. show that the RNA composition of dormant conidia is highly different from that of germinating conidia (i.e. of conidia during isotropic and polarized growth). The transcriptome of conidia changes most dramatically during the first two hours of germination enabling initiation of protein synthesis and respiration. The antifungal natamycin does neither affect differential expression of genes nor germination of A. niger conidia during the first 2 h of the process. Notably, subsequent stages of germination were effectively blocked by the anti-fungal and the transcriptome inside the cells had changed thoroughly. The article of van Veluw et al. focusses on stages following germination namely the formation of micro-colonies. It is shown that micro-colonies of a control strain are smaller and more heterogeneous in size when compared to strains in which pigmentation genes are inactivated. These results are of interest from a biotechnological point of view since productivity is related to the morphology of micro-colonies. The results of Van Veluw et al. also indicate the existence of transcriptionally and translationally highly active and lowly active hyphae in 1 mm wide micro-colonies of A. niger as was previously shown in macro-colonies with a diameter of about 5-7 cm. However, the existence of distinct populations of hyphae with high and low transcriptional and translational activity seems to be less robust when compared to macro-colonies. Why colonies have hyphae with different transcriptional and translational activity is still not clear but it may have a role in survival in an environment where conditions are dynamic. The article of Bleichrodt et al. focusses on sporulating colonies. Evidence is presented that GFP but not mRNA streams from the vegetative mycelium to conidiophores. Apparently, flow of molecules to the reproductive structure is selective. Absence of RNA streaming would explain why distinct RNA profiles were found in the aerial mycelium when compared to the vegetative mycelium. Future studies should reveal why GFP flows but mRNA does not. 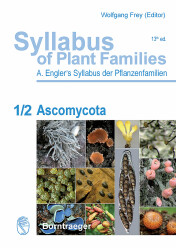 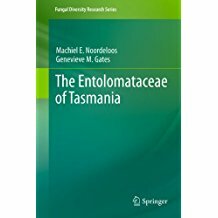