This edited book cover over 200 mushrooms with detailed profiles of all the species. Each profile includes information on macro-morphology, molecular characterization, application and a color photograph of the same. Gujarat mushrooms gives a complete idea of mushrooms found in Gujarat, there morphological identification, molecular barcoding and documented applications. Data presented on mushrooms spans collections of three consecutive years. The collected mushrooms were identified morphologically as well as at the molecular level using ITS as a marker. 942 specimens covering 316 species were submitted to BOLD. Of these the macrofungal diversity covered around 200 species. Some of the collected mushrooms were not only edible but were found to have nutraceutical as well as industrial value. Although the mushrooms collected are from Gujarat region only they are reported from different areas around the globe. Hence the proposed book will be useful not only regionally but across countries as well. Mushrooom is a macro fungus with a distinct fruiting body. Wild mushrooms have a significant biological and economic impact. The texture and pleasant flavor of certain mushrooms make them a delicacy for mankind. Mushrooms have a very high medicinal value as well with several reports of anticancer properties of mushroom extracts. This book is a useful read for researchers and academicians interested in mushrooms. 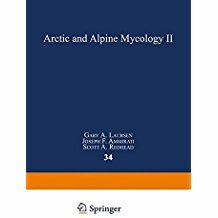 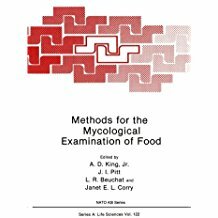 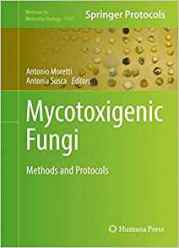