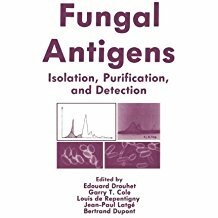 Three years ago when Professor Garry Cole visited our Mycology unit at the Pasteur Institute we discussed the possibility of organizing a small International Symposium on "Isolation, Purification and Detection of Fungal Antigens" limited to 8 American/Canadian scientists and to 8 French participants. The location chosen was the Pasteur Institute because of the historical and current importance of the Institute as a Center for Research in Immunology and Medical Mycology. The interest demonstrated by all medical mycolo­ gists we contacted led us to expand the small original meeting to an international symposium in which all aspects of antigens of pathogenic and allergenic fungi and actinomycetes related to man, animals, and even plants would be discussed. Our wish was also to hold this Symposium in the same week as the Anniversary meeting of the French Society of Medical Mycology which was founded at the Pasteur Institute 30 years ago with my colleagues Gabriel Segretain and Francois Mariat. 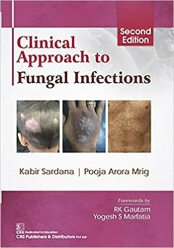 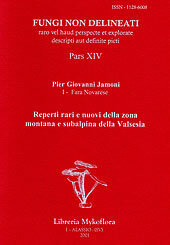