Flora of the Sultanate of Oman vol.2 (cd-rom+text) 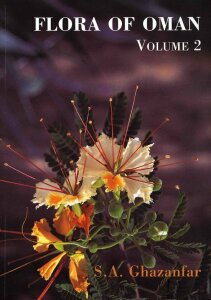 The second volume of the Flora of the Sultanate of Oman includes 32 families of flowering plants (30 native, 2 cultivated), and describes 277 taxa in 112 genera, following Cronquist's (1981) system of classification. This volume includes the Subclass Rosidae Takhtajan (1966) with most of the species found in Oman in the five large orders, Fabales, Myrtales, Euphorbiales, Rosales and Sapindales. For each species the format follows as for the first volume except for the illustration number which is now the same as the number of the distribution map. This is adopted for this and for subsequent volumes so that photos and/or illustrations of species can be added later without altering their reference in text or on the CD-ROM. The accompanying CD-ROM contains photographs of most of the species included in this Volume and Volume 1. I have also added a list of vernacular names for both volumes to further aid the identification of species through photographs when only a vernacular name may be known. 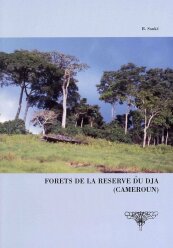 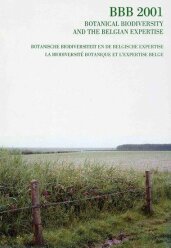 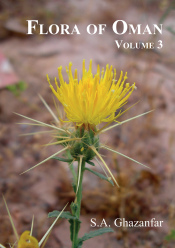 Flora of the Sultanate of Oman, volume 3: Loganiaceae–Asteraceae