A commentary on the new taxa described in the botany of Captain Beechey's Voyage by W.J. Hooker and G.A. Walker-Arnott-Henry No 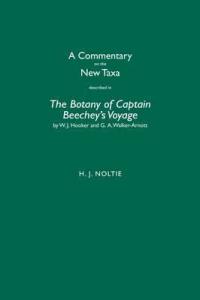 The herbarium of the Royal Botanic Garden Edinburgh houses George Walker-Arnott’s set of plant specimens collected on the voyage of the Blossom, under the command of Frederick William Beechey between 1825 and 1828. The Botany of Captain Beechey’s Voyage, describing the resulting collections was written by W.J. Hooker and G.A. Walker-Arnott and published between 1830 and 1841. This work by Henry Noltie is a commentary on the new genera and species that were described in the Botany, with nomenclatural notes, including currently accepted names, and the location of type and original material at Edinburgh and in Hooker’s set of specimens at the Royal Botanic Gardens Kew. 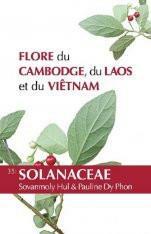 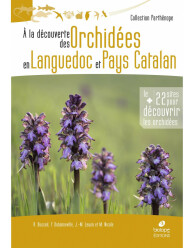 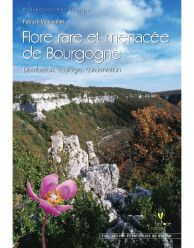